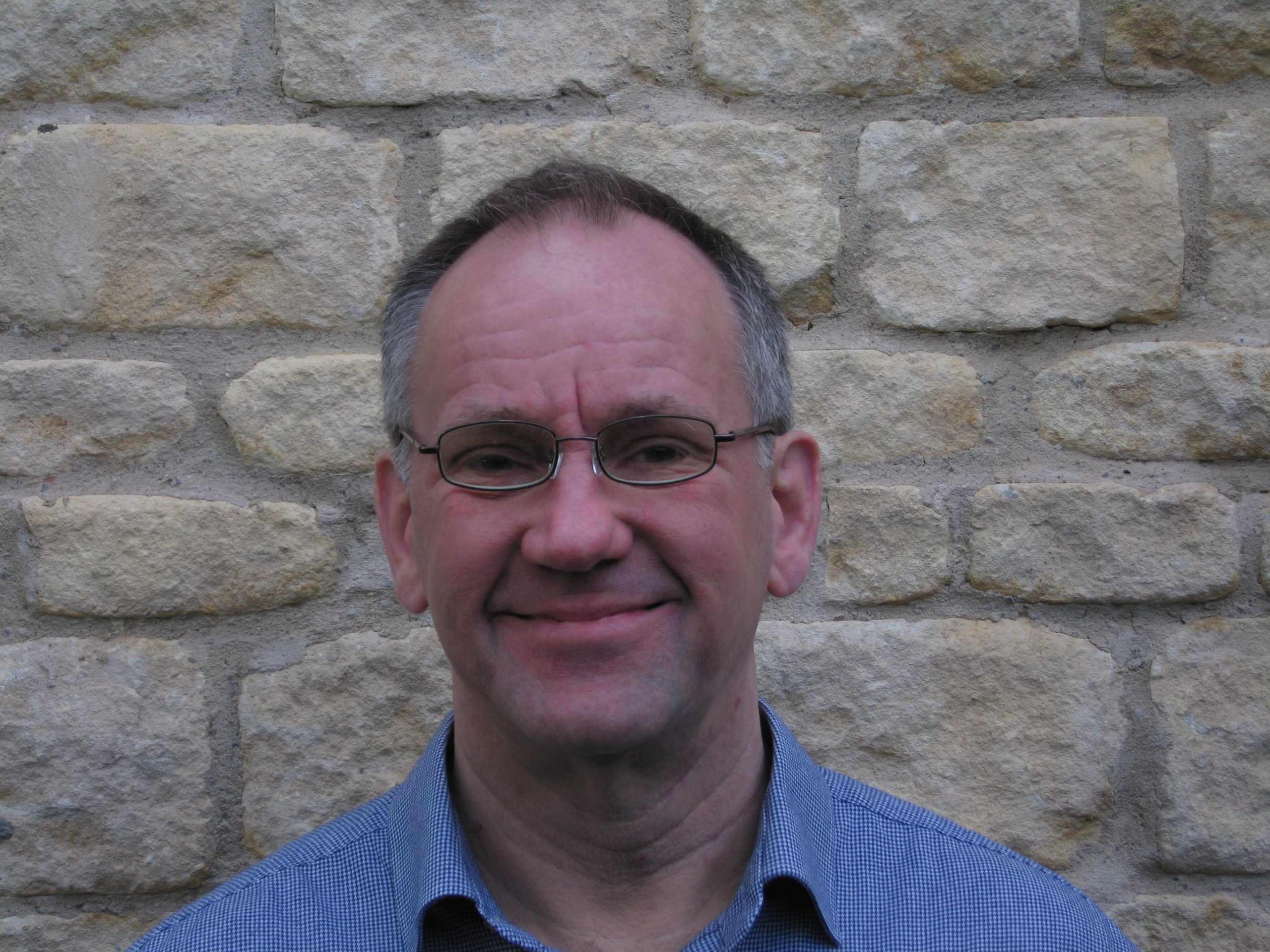 Stephen has prior working experience in business, law and industry including working as a company director. During the 1990s he ran small partnership that provided legal advice on behalf of firms of solicitors and prior to that he worked as a contracts executive at British Aerospace. He has spoken widely at universities and institutions internationally and has been consulted by a number of international organizations. He was awarded his PhD in international environmental law in 2007 by London University (Queen Mary) and has also held academic positions at Winchester, Kingston and Lincoln universities in the UK.