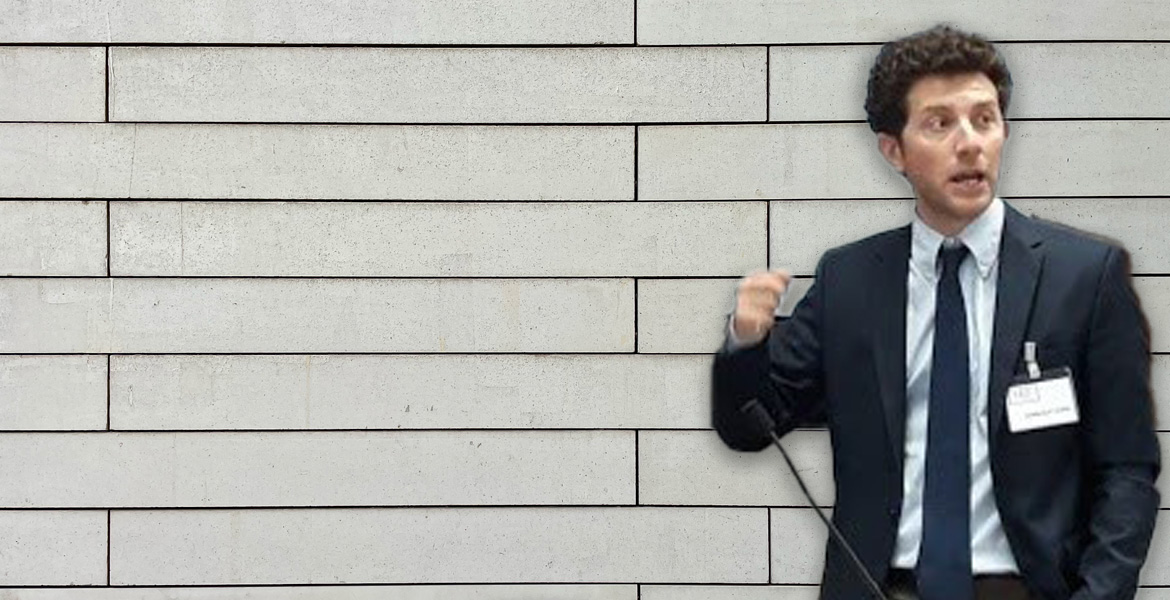 About the author: Domenico Carolei is a lecturer in Public International Law and Public Law at the University of Stirling (UK). He trained as a lawyer in Italy and obtained his PhD from the University of Aberdeen (UK) in 2019. His recent works appear on the Journal of Human Rights Practice, the Non-Profit Policy Forum, the Human Rights Law Review, and have featured in Forbes and OpenDemocracy.

To what extent, if at all, do the OECD Guidelines for Multinational Enterprises apply to Non-Governmental Organisations (NGOs) and provide an avenue to hold them accountable for human rights abuses? This is a pertinent question for a few reasons. First, there have been a number of scandals involving NGOs, revealing negative human rights impacts on the communities they work with and for, notably the 2018 Oxfam GB sexual abuse scandal in Haiti and, more recently, the accusations against the World Wildlife Fund for Nature (WWF) of facilitating abuses of indigenous groups in Southeast Cameroon. Second, NGOs are under-regulated in international law. In particular, there is no international instrument that outlines the human rights responsibilities of NGOs. Third, NGOs bear similarities with corporations. Some NGOs engage in business activities to achieve their non-profit aims and have transnationalised their organizational structure in a way comparable to multinational business enterprises. Fourth, as documented below in greater detail, an emerging caselaw, developed by different National Contact Points (NCPs), considers whether the OECD Guidelines should apply to NGOs.

2. The regulation and the accountability of NGOs

The term ‘NGO’ was first used by the United Nations in 1945 when a small club of international social movements acquired observer status within the Economic and Social Council. Representing an essential component of civil society, NGOs are independent, non-profit making, self-appointed, voluntary formed, and self-governing entities that campaign for the well-being of others. Often seen as selfless champions of human rights accountability, NGOs are vulnerable to attacks from unscrupulous states, which makes NGO regulation and accountability for human rights challenging. At the domestic level, increased public regulation is rarely a viable route to promote greater accountability in the NGO sector because it carries the risk of partial, overly restrictive or intrusive actions by governments that wish to curb NGOs activities for political reasons. At the international level, the global system is state-centric: NGOs, like any other non-state actor, do not possess legal personality under international law, and accordingly, they cannot be subjected to the same accountability standards and mechanisms meant for states (Lindblom, 2013). While business and human rights standards, including the OECD Guidelines, have been developed by the international community to respond to the calls for greater accountability in the corporate sector, no similar attempt has been made to address the human rights responsibilities of NGOs. There is, therefore, an NGOs regulatory and accountability gap within international human rights law. So, how about using business and human rights standards, and more specifically the OECD Guidelines, to fill this regulatory and accountability gap?

3. Applying the OECD Guidelines to NGOs: The evolution of NCPs caselaw

Although the OECD Guidelines were originally designed to address corporate entities’ behaviour, an emerging case law supports the view that the Guidelines are also applicable to non-corporate entities, including NGOs. Historically, the matter came before the Norwegian NCP in 2011 in a complaint against Norwegian Church Aid (NCA), a Norwegian NGO, which referred to the running of a camp in Kosovo in which Roma people lived. The complainants argued that “NCA, although, not a ‘business’ as such [….] receives nearly half its money from public funds and spends most of the money operating internationally in different countries and […] that a plain reading of the OECD text ‘companies or other entities’ show that more than commercial companies were intended to be covered by the Guidelines” (NCP Norway 2011: 5). The NCP refused to follow that line of reasoning and asserted instead that the Guidelines ‘require a business nexus’ and thus dismissed the complaint. In 2015, the Swiss NCP allowed a complaint brought by the Building and Wood Workers’ International (BWI), a global union federation, against Federation Internationale de Football Association (FIFA), a not-for-profit entity under Swiss law (NCP Switzerland 2015). In their submission, BWI claimed that FIFA had violated the Guidelines by choosing Qatar as the host state of the FIFA 2022 World Cup, while the human rights violations of migrant workers in Qatar are well-known. In its assessment of the applicability of the Guidelines, the NCP noted that the Guidelines do not precisely define the term ‘multinational enterprises’. It quoted Chapter I paragraph 4 of the Guidelines, which refer to how multinational enterprises operate ‘in all sectors of the economy, and ‘usually comprise companies or other entities established in more than one country and so linked that they may coordinate their operations in various ways.’ The NCP then examined FIFA’s activities and concluded that given the activities at stake in the complaint, the Guidelines were applicable in this instance. Yet, in another case against FIFA brought in 2016 by Americans for Democracy and Human Rights in Bahrain (ADHRB), the Swiss NCP applied the same criteria but dismissed the complaint as it was not linked to FIFA’s commercial activities and therefore fell outside the scope of the Guidelines (NCP Switzerland 2016a). In December 2016, the Swiss NCP was called again to decide whether the Guidelines apply to non-business entities. The matter arose following a complaint filed by Survival International (SI) against World Wildlife Fund for Nature (WWF). The complaint accused WWF of facilitating violent abuse against Baka ‘Pygmies’, forcing them to leave their homeland in Cameroon to make way for a national reserve (NCP Switzerland 2016b). The NCP applied the same reasoning as in the previous complaints against FIFA, and declared the OECD Guidelines applicable to WWF based on two main considerations. Firstly, WWF International led activities of the WWF network with offices in more than 80 countries, meeting the transnational nature criterion required by Chapter 1(4) for the applicability of the OECD Guidelines (ibid: 8). Secondly, even if WWF International’s operations may not per se qualify as being of a commercial nature, unlike other global business entities, WWF’s approach to conservation was to a certain extent market-based. This is because it carries out a variety of commercial activities. For example, the income of the WWF network is generated from royalties and selling collectors’ albums, and from the use of the panda emblem for the sale of environmentally friendly products (ibid). More recently, there have been other complaints under the OECD Guidelines against multi-stakeholder initiatives, namely MSI Bunsucro and Roundtable on Sustainable Palm Oil and the pertinent NCPs ruled that OECD Guidelines apply to these entities, although formally non-profits (Carolei, 2021).

4. Not only the OECD Guidelines, but also the UN Global Compact and the UN Guiding Principles

Based on the above examination of NCPs caselaw, it can be said that OECD Guidelines apply to certain types of NGOs, even if these organisations are by nature non-profit, under three conditions: first, the NGO needs to operate in at least two countries; second, it must operate within a signatory state of the OECD Guidelines; and third, the OECD Guidelines violation must have occurred in relation to the business activity of the NGO (Carolei and Bernaz 2022; Carolei, 2021; Carolei 2018). In addition to the OECD Guidelines, it is worth noticing that there is a growing number of NGOs that signed up the UN Global Compact (UNGC)[1] and that Professor John Knox (former United Nations Special Rapporteur on Human Rights and the Environment) recently observed that the WWF’s new Social Policies and Standards, modelled on the World Bank, have basic flaws and that it should start over, building on UN Guiding Principles on Business and Human Rights (UNGPs) and human rights norms (June, 2021). As I argue with Dr Nadia Bernaz, the UNGC and the UNGPs, along with the OECD Guidelines, although not designed with NGOs in mind, are relevant to their operations, especially when they carry out business activities, and provide an attractive and moderate avenue to enhance NGO accountability (Carolei and Bernaz, 2022).

* The findings reported in this blogpost are discussed at great length in an article, co-written with Dr Nadia Bernaz, published by the Journal of Human Rights Practice (March 2022).

[1] At the time of writing, 572 international NGOs and 1013 domestic NGOs according to UN Global Compact website: “our participants”.