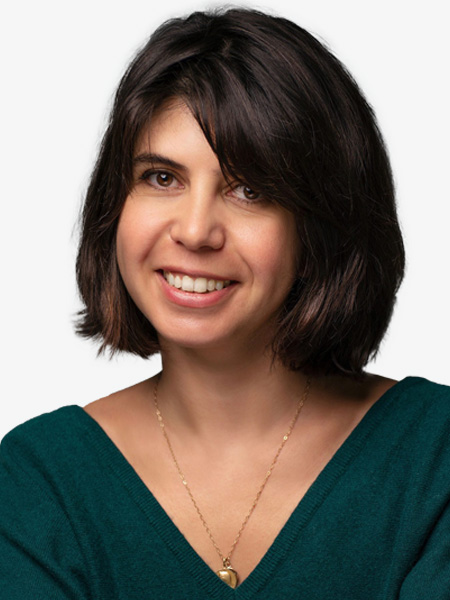 About the author: Sarah Dekkiche has been working as business and human rights consultant with twentyfifty, collaborating both with the private and the public sector. Among others, she has been working with the Swiss government on the implementation of the Swiss NAP and she has also been a member of the Advisory Council to the Responsible Business Conduct Working Group of the European Parliament. In January this year, Sarah Dekkiche joined the International Cocoa Initiative as Director of Policy and Partnerships.

The debates around the responsible business initiative have stirred up passions for months and animated our COVID-19 imposed home-office hours. Although rejected, thus paving the way for the indirect counter-proposal to come into force in 2021, it has offered a historic turnaround for business and human rights in Switzerland.

Business and Human rights in Switzerland

The driving force behind the submission of the responsible business initiative (RBI) in Switzerland by a consortium of civil society organisations back in 2015, was the same as in other jurisdictions: the belief that companies are not doing enough, and not quickly enough, to fully embed human rights due diligence across their global value chains. This cannot be completely disputed. Indeed, while a lot of progress has been made by a number of companies over the past years, challenges remain. Various studies (e.g. the analysis undertaken in 2018 on “Stocktaking of the implementation of the UNGPs by the Federal Council and the Swiss companies”) and benchmarks (such as the latest Corporate Human Rights Benchmark for example) also support this conclusion.

The Swiss government’s efforts to bring the UN Guiding Principles on Business and Human Rights (UNGP) closer to companies, big and small, and help them to anchor these principles in their business operations, have continued in parallel to the submission of the RBI. Under the 2016-2019 National Action Plan (NAP) on Business and Human Rights, a number of measures were deployed by the State Secretariat for Economic Affairs (SECO) and the Federal Department of Foreign Affairs (FDFA) including, for example, the organisation of training sessions and workshops in partnership with major Chambers of Commerce, trade associations and business networks across the country, the publication of guidance tools, the creation of a dedicated website, etc. Building on these achievements, an updated version of the NAP covering the period 2020-2023 has been published in January last year, and supporting measures will be pursued.

To some extent, the rejection of the RBI could reinforce the Swiss NAP’s role in the sense that it will help build awareness and education around human rights due diligence while supporting the implementation of practical tools and effective systems to identify, monitor and address human rights risks.

Despite the exceptional passions it aroused, the significant support it gathered and several polls that predicted its victory, the RBI was democratically rejected on November 29th 2020. A majority of Swiss citizens voted in favor, but not in a majority of cantons, which is the other requirement for popular initiatives. A historic campaign and outcome in itself.

As a result, the indirect counter-proposal will come into force this year. It defines three kinds of requirements: (a) the publication of non-financial reports for large public companies; (b) the implementation of management systems, policies and traceability measures for companies importing metals and minerals from conflict zones as well as (c) for companies offering goods and services for which there is a justified suspicion of child labour. All of these requirements reflect existing legislations in Europe, especially the EU non-financial reporting directive, the EU conflict minerals directive and the Dutch child labour act. As a next step, the Federal Council will be working on an ordinance to regulate the remaining open details on the due diligence obligations.

With this outcome, some may consider that Switzerland is going against the trend of shifting away from legislations focused on transparency requirements “only”, without strong civil liability implications, to broader mandatory human rights due diligence requirements across the entire value chain. The legislative proposals currently on the table in Germany and at the European Commission for example, are a priori comparable if not more ambitious than what the RBI originally proposed. It will be interesting to see whether the rejection of the Swiss RBI will have an influence on those or not.

Even if it didn’t get through, the RBI certainly has had the merit of bringing the human rights due diligence agenda higher on everybody’s mind. It has confirmed a legal obligation for traceability and transparency in global supply chains. Also, the debates it has generated have with no doubt increased the awareness around the need for companies to have robust tools and systems to prevent, manage and mitigate human rights risks and impacts across their value chains in order to achieve impact at scale.

Human rights due diligence regulations can certainly serve as a key driver for responsible business conduct and allow for the so called “level-playing field”. Yet, this is especially true where standards exist. Therefore, collaboration among all actors of the value chain, incl. local stakeholders, especially in the framework of sectoral and multi-stakeholder initiatives, is key in developing common standards and tools as well as creating the right enabling environment for making the respect of human rights a reality. Without this, any law will be vain or even counter-productive.

All in all, even though rejected, the RBI has probably triggered a historic wind of change for human rights due diligence in Switzerland. Its outcomes have accelerated the need for companies to have robust tools and systems in place to effectively prevent, manage and mitigate human rights risks across their value chains and effectively tackling the most severe human rights issues at scale.