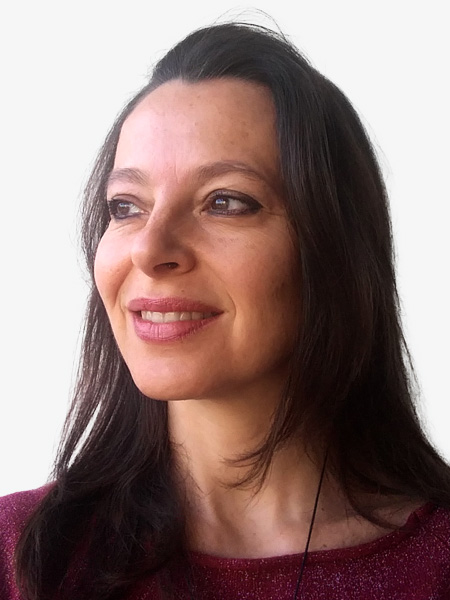 About the author: Angelica Bonfanti (Ph.D.) is Associate Professor in International Law at the Law Faculty of the University of Milan, where she teaches EU Law on Business and Human Rights; Sustainable Development in Global Trade (WTO) Law and International Law. Her research activity chiefly focuses on business and human rights, public and private international law, cyber law, and international trade and investment law. Her profile can be browsed at: https://www.unimi.it/en/ugov/person/angelica-bonfanti

The application of the set of rules established under Rome II Regulation (Rome II) has often led to unsatisfactory solutions for the claimants in business-and-human-rights disputes. Therefore, the European Parliament has proposed to amend Rome II as to introduce a new art. 6a specifically focused on the business-related human rights claims.

Therefore, art. 6a provides victims of human rights abuses with the right to choose the applicable law with the highest human rights standards between the four different options.

Another relevant aspect of art. 6a is its large coverage. In fact, the chosen applicable law will regulate the non-contractual obligations arising from human rights violations occurred within the value chain. The proposed Directive explicitly defines the “value chain” as including all the activities, the operations, the business relationships and the entities with which the undertaking has a direct or indirect business relationship. Thus, the reference to the value chain makes art. 6.a particularly adequate to deal with cases, such as the Rana Plaza or KIK case, where the damages were materially caused not by a subsidiary company, but by an overseas supplier of a European undertaking.

Moreover, the introduction of this special choice-of-law provision will allow victims of human rights abuses to have the law of the parent company applied with certainty, upon their own request.

Instead, under Rome II, the application of a law different from the lex loci damni is possible only if it is considered as the closest connected law under article 4.3. However, such an assessment depends on a complex and discretionary judicial evaluation that aims to verify that, on the basis of the circumstances, it is clear that the tort is manifestly more closely connected with a country different from the country where the damage occurred. The practical implementation of this criterion has been openly criticized as leading to unforeseeable outcomes in practise. For instance, its application was recently rejected by the High Court of Justice (Queen’s Bench Division) in Hamida Begum v. Maran.

Therefore, even though such a sophisticated private international law criterion would, at least theoretically, represent a suitable tool providing victims of human rights violations with an acceptable solution, its practical application is unsatisfactory. This is somewhat justified, as it is established as an exception to the application of the lex loci damni.  Instead, the introduction of art. 6.a would lead to apply the law chosen by the victims, with certainty and with no need to demonstrate its closer connection, and would therefore be more favourable for them to obtain a fair compensation.

Few remarks on the fourth connecting factor established by art. 6.a. This rule is conceived to be applied if the undertaking lacks a domicile in a Member-State of the EU. In this case, claimants can select the law of the State where the undertaking operates. Thus, this provision goes in the same direction of giving the victims the possibility to choose the law with the highest human rights standards, being acknowledged that it should be interpreted as referring to the law of “the EU Member-State” (instead than “the country”) where the company operates.

This criterion extends the subjective scope of application of art. 6.a to the multinational corporations that do business in the European market, even though their parent company is not domiciled in an EU Member-State. Therefore, this provision is fully in line with the proposed Directive on human rights due diligence (“the Directive”), whose art. 2 establishes that human rights due diligence (HRDD) processes must be implemented by the undertakings either governed by the law of a Member-State or established in the territory of the EU, or governed by the law of a third country and not established in the territory of the EU, when however they operate in the internal market, selling goods or providing services.

In allowing victims to obtain that the law of an EU Member-State is applied, also when the human rights violations are allegedly committed by a corporation whose parent company is not domiciled in the EU, this connecting factor significantly extends the duty to comply with the European standards on HRDD and makes such a compliance a sort of preliminary requirement to do business in the European market.

The inclusion of this criterion is very far-reaching, as it might avoid that in the future corporations escape the application of the new amended provisions through offshoring. In fact, regardless of whether they decide to move their parent company to an extra-European country, as long as they will do business in the European market, their human rights abuses will be potentially subjected to the application of the law of the Member-State where they operate, if the claimants so require.

Finally, the status of the Directive’s rules as overriding mandatory provisions, or the acquisition of such a status, once transposed into the domestic laws of the European Member States, should be addressed. In fact, this is relevant for the functioning of private international law, in so far as the overriding mandatory provisions must be mandatorily respected regardless of the applicable law, as explicitly recognized under art. 16 Rome II.

Being acknowledged that the introduction of art. 6.a is the preferable solution, such a qualification would be protective for the victims of business-related human rights violations, in case the proposed amendments are rejected. In fact, should this hypothesis occur, the European HRDD standards would be mandatorily respected by the European multinational corporations and the undertakings operating in the EU market, regardless of the application of the lex loci damni to their non-contractual obligations arising from torts committed in third countries.

Suggested citation: A. Bonfanti, “Corporate due diligence and private international law: some remarks on the proposed amendments to Rome II Regulation and the applicable law to the business-related human rights claims”, Nova Centre on Business, Human Rights and the Environment Blog, 5th March 2021.