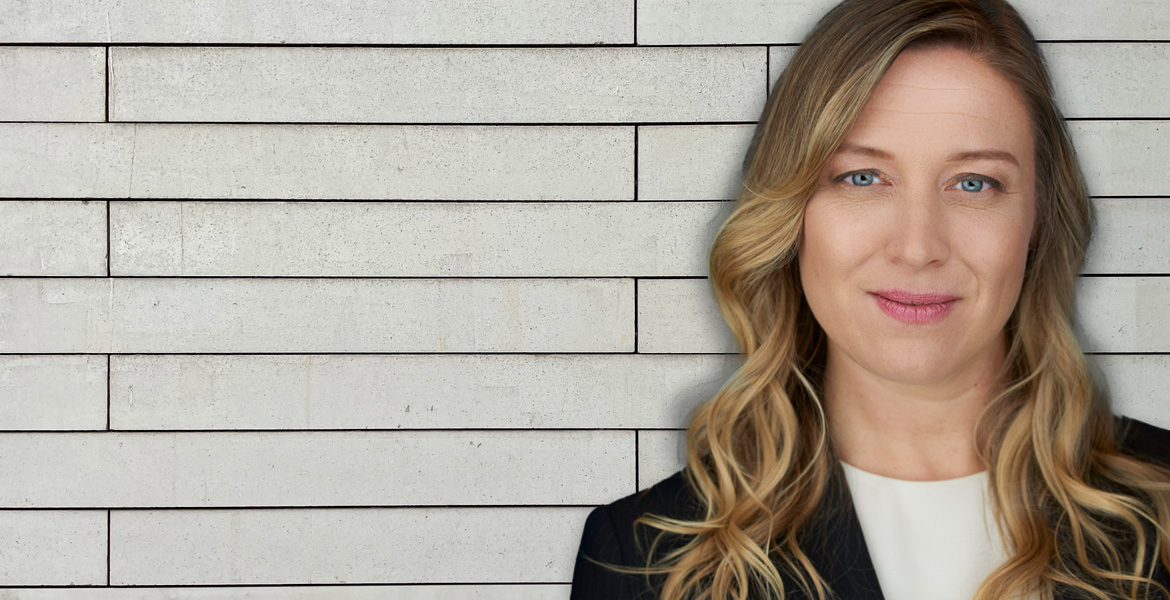 About the author: Dr. Rachel Chambers is a Postdoctoral Research Associate in Business and Human Rights at the University of Connecticut and Co-Director of the Teaching Business and Human Rights Forum. Dr. Chambers practised in law as a Barrister (England and Wales) for nearly a decade before moving into academia and she has worked as a consultant to the UN Global Compact and Amnesty International.

Transcript of the intervention of Rachel Chambers in the webinar on Corporate Due Diligence in Contract and Company Law organised by the Nova Centre on Business, Human Rights and the Environment with the support of the Portuguese Presidency of the Council of the European Union in partnership with the British Institute of International and Comparative Law, the Portuguese Ombudsman (Provedor de Justiça), the Teaching Business and Human Rights Forum, and NOVA 4 The Globe on the 25th of March 2021.

Question 1. How have the concepts of separate corporate personality and of the corporate veil affected victims’ attempts to seek remedies directly against companies that they alleged have harmed them? How could a statutory duty or remedy help to overcome these barriers?

Corporate groups are made up of numerous separately incorporated enterprises connected through links of stock ownership, contract or loose or informal ties. These enterprises include the parent company; subsidiaries; associate companies; and other affiliate companies such as supply chain contractors and subcontractors, joint ventures and other business partners of similar identity. Each enterprise, in accordance with the corporate law principle of separate corporate personality, is legally distinct, meaning that, for the most part, the law does not treat the corporate group as a single entity. But in practice, to varying degrees, parent or lead companies exercise influence and control over the activities of the affiliate companies in the group, allowing them to pursue groupwide strategies and function essentially as a whole.

The corporate law principles of separate personality and limited liability go hand in hand. Turning to limited liability, shareholders investing in a limited liability company are only in principle liable for the value of shares owned in the company. This has great significance in corporate groups where the connection between the companies is one of equity ownership. The ability of parent or lead companies to exert influence and control across the corporate group while retaining legal separation from the entities that make up the rest of the group, makes corporate groups, and in particular multinational enterprises, uniquely able to deal with and take advantage of the economic and regulatory reality of the globalized world in which they operate. For example, this allows parent companies to structure their liability risk by undercapitalizing their foreign affiliates that might be targeted of legal claims, due to the risks to people or planet of the activities they undertake, while at the same time reaping the economic benefits of these activities.

If harm eventuates, victims’ attempts to seek remedies from corporate groups are met with the significant hurdle of establishing the parent or lead company’s liability for harm that has ostensibly occurred through the actions of the subsidiary or supplier. An example is AAA v. Unilever, in the UK courts. 218 claimants, Kenyan nationals, brought a mass tort claim against Unilever PLC and its Kenyan subsidiary, the owner of a tea plantation in Kenya where the claimants work and where they suffered severe ethnic violence at the hands of third parties. The claimants argued that their claims necessarily concerned Unilever PLC- the parent company in London- because they alleged it was responsible for ensuring that the Kenyan subsidiary had adequate management systems in place in the circumstances to protect workers from the ethnic violence that occurred. Unilever PLC predictably sought to hide behind separate corporate personality and limited liability in its defense of the claim. This case reached the Court of Appeal in England, which declined jurisdiction of the English courts, on the basis that the corporate structure was sufficient defense, and that there was insufficient evidence that Unilever PLC was responsible for the alleged failings of its Kenyan subsidiary. The court focused on the fact that although the parent company had policies in place to address the risks in question, i.e., concerning ethnic violence, these were high level, generic documents, which left the specifics to be established at local level by the subsidiaries.

As solicitor Daniel leader from Leigh Day & Co in London, the law firm which represented the claimants, noted: this was the biggest risk to the largest concentration of Unilever workers, anywhere in the world. But nonetheless, the claim was unsuccessful.

So how could a statutory duty or remedy help overcome these hurdles?

Mandatory human rights and environmental due diligence requires companies to identify and map their human rights risks, using tools such as saliency from the UN Guiding Principles to identify where the biggest risks to human rights and the environment lie, and then to address these risks. This means that parent companies are no longer in a position to try to distance themselves from their global affiliates in order to avoid liability as Unilever PLC did with respect to the risk of ethnic violence to its subsidiary’s workers.

But will the process of human rights and environmental due diligence alone be enough for claimants to succeed in getting over the significant hurdle or hurdles separate personality / limit limited liability present?

In the UK, the Supreme Court has recently widened the test for direct liability of parent companies in the well-known case Lungowe v. Vedanta, by looking at the relationship between the parent and the subsidiary as regards the particular operations that caused the harm and asking whether the parent company had undertaken a sufficiently close intervention into the relevant operations of the subsidiary to attract the requisite duty of care. This is a positive development for claimants but establishing a sufficiently close intervention remains a major hurdle for them. Only two cases have been successful at trial: one a domestic case in the UK chapter (Chandler v. Cape) and recently a Dutch case (Four Nigerian farmers v. Shell).

Claimants may be helped in getting over the separate personality / limited liability hurdle if civil liability is included within the mandatory human rights and environmental due diligence law.

There are different models for these laws currently in discussion and at various stages within the legislative processes around Europe. When civil liability is a component, the question is, on what basis will the parent company face potential liability for harm that occurs through the actions of subsidiaries or suppliers. The laws that are currently in place or under debate greatly differ in this respect- the German proposed law does not address civil liability at all; the French duty of vigilance law expressly links the duty of vigilance to the general provisions for civil liability in the French civil code. This is fault-based liability requiring, in terms of causation, that a company’s failure to establish or effectively implement a duty of vigilance plan (the breach) be the cause of the damage. In practice, this is complex and likely to be difficult to prove, when a subsidiary or business partner is the primary perpetrator of the human rights violations.

The 2020 draft of the proposed treaty on business and human rights provides for civil liability for human rights violations, but limits liability to the failure to prevent another person (or legal entity) from “causing or contributing to a human rights abuse” in two different situations:

– The first situation is based on control: the parent company must legally or factually control or supervise the entity that caused or contributed to the harm.

– The second situation is based on whether the company should have foreseen the risks of human rights abuses occurring in the conduct of the business activities in question.

Certain commentators in the UK have put forward the “principal elements” of a human rights and environmental due diligence law, which also contains a “failure to prevent” offense, but without limitations contained in the draft treaty. This is one of the most ambitious proposals to date, but it has not yet been articulated as a full draft law or put before lawmakers for their consideration. The UK model overcomes the difficulties of separate personality and limited liability by shifting the burden of proof to the parent company when harm is proven, requiring the company to prove that it acted with due care to prevent human rights and environmental impacts through its due diligence.

Question 2. you have also recently completed a comprehensive study on the role of a regulator in enforcing a possible mandatory human rights law. Although this was in the UK context, many of the same principles and practicalities would apply in an EU context, given the nature of companies as creatures of statute. What could be the role of regulators to enforce a corporate due diligence duty as a standard of care?

Using the principal elements of a draft UK law mandating human rights and environmental due diligence that I mentioned before, I, along with Sophie Kemp and Katherine Tyler, partners from UK law firm Kingsley Napley, researched what an ambitious and innovative UK regulator would look like, that properly polices corporates for extraterritorial human rights and environmental abuses.

The three duties that are contained in the principal elements document formed the basis of our research:

1. A duty on commercial and other organisations to prevent adverse human rights and environmental impacts of their domestic and international operations, products, and services including in their supply and value chains;

2. A duty on commercial and other organisations to develop and implement reasonable and appropriate due diligence procedures to prevent adverse human rights and environmental impacts; and

3. A duty on commercial and other organisations to publish a forward-looking plan describing procedures to be adopted in the forthcoming financial year, and an assessment of the effectiveness of actions taken in the previous financial year.