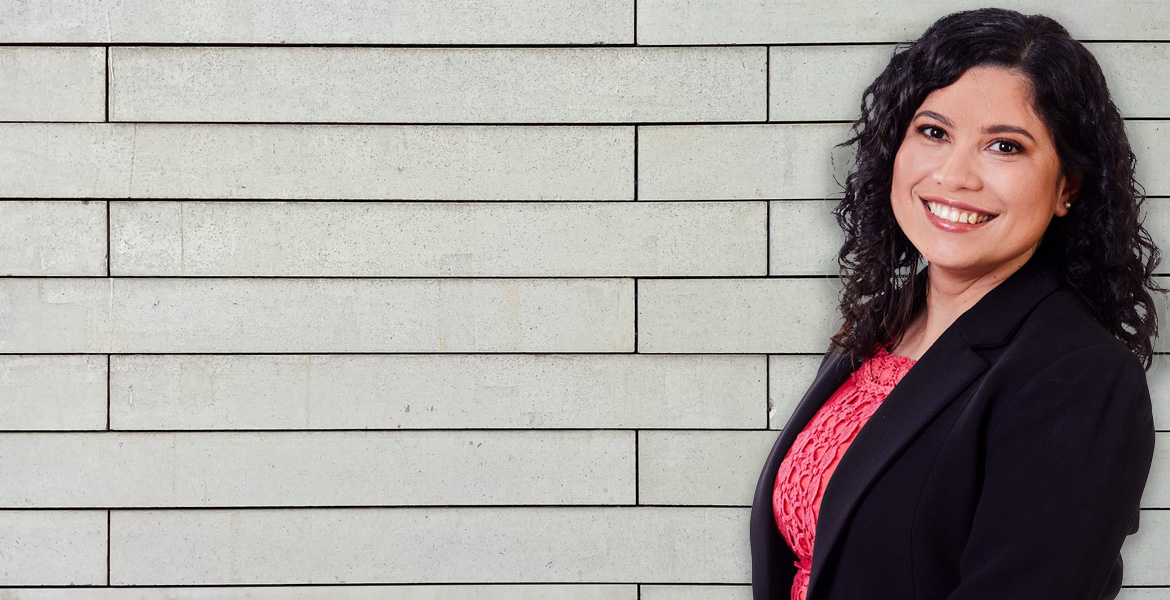 This blog post is based on the interventions of Emellin de Oliveira in the webinar on Decent Work and Migrant Workers organised as part of the First Annual Conference of the Nova Centre on Business, Human Rights and the Environment with the support of PLMJ, the Portuguese Chamber of Commerce and Industry, CEDIS, as well as NOVA 4 The Globe on the 25th of November 2021.

About the author: Emellin de Oliveira is the Co-founder and Executive Coordinator of the NOVA Refugee Clinic, a PhD Candidate in EU Migration Law at NOVA School of Law and a Researcher at CEDIS (the Research Centre on Law and Society). Her current research focuses on how security concerns shape Migration Law in the European Union.

In the beginning of 2021, in Portugal, we were quite surprised with many photos from the media, images of migrant workers in an inhuman and degrading situation in a specific place, Odemira, in Alentejo, in the South of Portugal. This was quite complicated because we were in the middle of a pandemic situation, and we saw images of 20 or 30 people living in one room place. Most of them were working in the agricultural sector, especially on clam harvesting and red fruit picking. Poor housing and working conditions were reported at that time but also trafficking in human beings for labour exploitation purposes.

Most of these migrant workers arrived in Portugal through temporary work agencies. At that time, the attention was towards the Portuguese Immigration law, whose article 88 (2) establishes a regime known as “legalisation of migrants through work”. In 2017 there was an amendment in the Immigration Law that turned into right, not a discretionary decision of the administration, the possibility of granting residence permits for undocumented migrant workers that would have a work contract or at least a promise of a work contract. However, there was another amendment that brought some controversial opinions. For those migrants who could not prove their legal entry in Portugal, this legal entry could be presumed if they were contributing to the Portuguese tax and social security systems for at least one year. In the case of Odemira, some argued that these law amendments were the source of these workers exploitation. However, I do think differently, and I would like to point out some of the main reasons.

First, being a contributor to the Portuguese social security system does not mean being entitled to benefits. To be entitled to social protection, alongside being contributing to the system, it is necessary to have a valid residence permit. In other words, the undocumented migrant workers were contributing to the system without being covered by social protection in case of, for example, unemployment, sick leave, etc., so they were contributing in order to have the possibility to start a legalisation process. Reports regarding the social contribution of migrants in Portugal show the high amount paid to the Portuguese system by migrant workers and not used by them – this is why during the pandemic it was created the temporary regularisation of migrants to allow them to access social benefits they were not entitled due to their irregular status.

The second point is the facilitation of opening a company in Portugal. Since 2005, a regime was implemented to facilitate the opening of a company in the country, which is of course very important to the economy and brought many entrepreneurs. However, I would like to focus on the possibility of opening a company with just 1€ of minimal share capital. At the same time, we have another regime that was established in 2005, called “Empresa na hora” (company right now). That helps to open the company and have the constitutive act previously approved. Both regimes were a kind of pull factor for many temporary work agencies here in Portugal.

My third point relates to an amendment in article 174 of the Labour Code, in 2016. In 2016 special cases of responsibility of the temporary work company and the user undertaking were created. It was based on two points: the first one was the signing of a contract for the use of temporary work by a temporary work company making them liable for the workers’ credits arising out of the contract (its extension, termination, etc.) for the last 3 years, as well as for the corresponding social chargers; a temporary work agency, the user and the respective managers, administrators and directors, as well as companies that are in a reciprocal holding control or group relationship with a temporary agency, are subsidiary responsible for the work credits and the corresponding social costs, as well as the payment of the respective fines.

To sum up, there are cases like Odemira not because there is a lack of legislation protecting migrant workers but because there is a lack of inspection and enforcement of the referred legislation. It cannot be denied that the changes in the immigration law regarding the creation of a regularisation regime through work can be a factor of attraction for irregular migrants. However, legalisation is the first step for these workers regardless of their migratory status to be guaranteed their social and labour protection which they are entitled to as taxpayers. Furthermore, this legalisation also opens space to fight labour exploitation, since it empowers the workers before the company, since they are not vulnerable for their migratory status to report possible cases of abuse. It is also necessary, on the one hand, to legally control the temporary work companies that hire workers mainly for seasonal agriculture and, on the other hand, to make all elements of administrative bodies of temporary work companies responsible for the credits of the work and the corresponding social charges as provided for in article 174 of the Portuguese Labour Code. And this last idea is in line with the proposal of a new EU Due Diligence Directive, which aims to make each individual within a company responsible for actions taken on behalf of the collective, including labour abuse and exploitation.