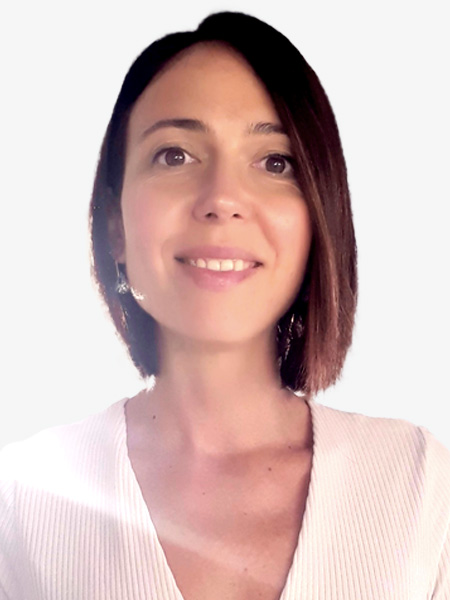 This blog post is based on the interventions of Chiara Macchi in the webinar on Decent Work and Migrant Workers organised as part of the First Annual Conference of the Nova Centre on Business, Human Rights and the Environment with the support of PLMJ, the Portuguese Chamber of Commerce and Industry, CEDIS, as well as NOVA 4 The Globe on the 25th of November 2021.

About the author: Dr. Chiara Macchi is a lecturer in law at the University of Wageningen. In the past two years, she has led an EU-funded Marie Curie research project focusing on business and human rights in the policies of the EU. Her recent research has focused on the climate change dimension of business and human rights. In 2021 she has also co-authored with Daniel Augenstein a research report on ‘The Role of Human Rights and Environmental Due Diligence Legislation in Protection Women Migrant Workers in Global Food Supply Chains’.

This blog post discusses whether the EU Directive on mandatory human rights and environmental due diligence could potentially lead to enhanced protection of vulnerable workers in the supply chain, with particular focus on migrant workers.

At the moment of writing, the text of the Commission’s proposal has not been published, yet. We can, however, refer to the recommendations put forward by the European Parliament earlier this year aimed at influencing the shape and contents of the Commission’s upcoming proposal.

First of all, concerning the scope of the Parliament’s proposal, it is interesting to note that it covers business enterprises domiciled in the European Union but also foreign undertakings that operate in the internal market selling goods or providing services. It covers big enterprises as well as small and medium-sized enterprises that are publicly listed or operating in high-risk sectors. The definition of high-risk sectors, which should be provided in accompanying guidance, is a crucial point, and should arguably include sectors (such as the agrifood and garment industries, among others), in which poor labor conditions and the exploitation of migrant workers are largely prevalent, not only in developing countries, but also in Europe itself.

Another interesting feature of the Parliament’s proposal is the requirement that companies map their entire supply chain and publicly disclose relevant information about it, including the names, locations, types of products and other information about their subsidiaries and suppliers. Knowing the chain can be an important step towards unearthing cases of illegal subcontracting or abusive intermediaries, potentially making it easier for societal watchdogs to monitor the most problematic sections of the supply chain.

However, it is worrying that certain enterprises, in the Parliament’s proposal, can be exempted from putting in place a due diligence strategy if their risk assessment concludes that they do not cause, contribute or are directly linked to adverse impacts. In this case, they are even exempted from mapping their supply chain, which is counterintuitive. How can an enterprise be certain that its supply chain is risk-free without mapping it first? This exemption is foreseen for large undertakings whose direct business relationships are domiciled within the European Union, which seems to be based on a problematic assumption. It is well known, indeed, that serious violations also take place on the territory of the Union, as shown by the widely-documented exploitation of migrant workers in certain sectors, such as the strawberry fields in Spain or the tomato fields of Southern Italy. This exemption indirectly introduces a tier-based limitation to supply chain due diligence that is not in line with the UN Guiding Principles on Business and Human Rights (UNGPs).

In the new Directive, it will be very important to apply the due diligence obligations to the entire supply chain. Arguably, an approach like the one adopted in the recent German due diligence legislation, which requires systematic due diligence checks only on direct suppliers, excludes from attentive oversight precisely the most vulnerable workers at the end of supply chains.

A positive feature of the Parliament’s definition of due diligence is that it requires enterprises to ensure that their purchasing policies do not cause or contribute to potential or actual adverse impacts on human rights. This is a very important provision, because it would be hypocritical and counterproductive to require suppliers, on the one hand, to respect certain standards, while labor exploitation is actually incentivized, on the other hand, by buyer’s purchasing practices that squeeze those suppliers for low costs or strict delivery deadlines. Ensuring that the trading and purchasing practices of big market players do not place an unfair burden on their business partners is fundamental to prevent due diligence from becoming an empty exercise.

The Parliament’s proposal also contains provisions on civil liability according to which enterprises could be held liable in Member States for human rights and environmental harms occurring in their entire supply chain, provided that the enterprise caused or contributed to the adverse impacts. In these scenarios, the Parliament’s proposal appears to envisage strict liability for human rights and environmental harm coupled with a due diligence defense. This is consistent with the UNGPs (see Commentary to UNGP 17).

It is also important to recall that the upcoming Directive will not exist in a vacuum, but rather within a system with other important legal instruments. Relevant instruments include, for instance, the EU Directive on Unfair Trading Practices in the Agricultural and Food Supply Chain, as well as the guidance provided under the Farm to Fork strategy through the Code of Conduct for Responsible Food Business and Marketing Practices. The latter, while not binding, might constitute useful sectorial guidance for businesses that will fall within the scope of application of the upcoming Directive.

The future Directive on mandatory human rights and environmental due diligence will be the first cross-sectorial instrument to impose due diligence obligations on companies based or operating in the European market. It will do so using the language of human rights, which often tends to be sidelined in domestic debates concerning the rights of migrant workers. It is crucial for EU institutions to seize this once-in-a-lifetime opportunity and carefully craft the Directive’s text in a way that is consistent with the UNGPs and that pursues the imperative to protect the most vulnerable workers in global supply chains.