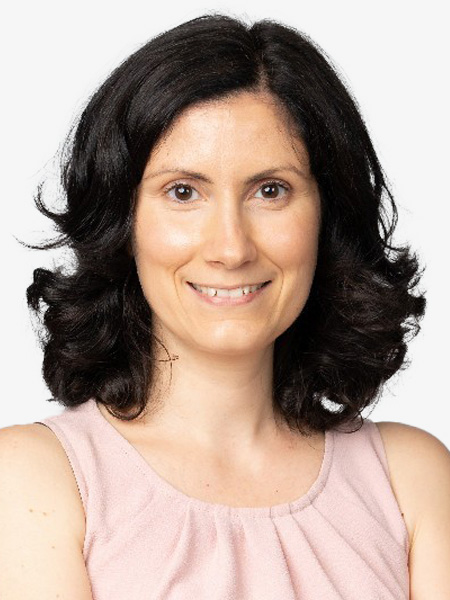 Introduced in 2001 to comply with obligations deriving from EU Law and international conventions, L.D. No. 231/2001 (1) established, for the first time in Italy, corporate responsibility for crimes perpetuated in the interest or to the advantage of a legal entity. Considering the close connection with the commission of a crime, it is a criminal judge who ascertains liability under the Decree and applies sanctions to companies (2) . The Decree provides for substantial sanctions of different nature, varying from significant pecuniary fines to disqualification sanctions, as well as seizure of crime profits.

Despite not being specifically directed at protecting human rights, the scope of the law has been extended over the years and currently includes specific human rights violations, such as slavery, human trafficking, forced labour, juvenile prostitution and pornography, female genital mutilation, racism and xenophobia, as well as serious environmental crimes.

In order to avoid incurring liability under L.D. No. 231/2001 when one of the crimes listed in the Decree is committed in their interest or to their advantage, companies must demonstrate that they have effectively adopted and implemented compliance programs called “models of organisation, management and control” (here in after “231 Models”) with the aim of identifying, preventing and mitigating the risk of commission of crimes in relation to business activities. For an effective implementation of “231 Models”, legal entities are also required to establish an independent supervisory body monitoring compliance with the procedures described in their “231 Model” (3) .

Although L.D. No. 231/2001 does not expressly provide for mandatory due diligence process (4) , the compliance system created by the Decree, together with the rules of corporate liability and sanctions associated with it, make it a valuable example of legislation that can serve as a source of inspiration for the current legislative process on HRDD at the European level.

The main strength of the Decree derives from the application of criminal procedure. Indeed, Public Prosecutor’s powers of investigations allow to overcome the deficiencies related to very limited access to evidence in Italian civil procedural law that are typical of civil law systems and that are usually faced in B&HR related cases. In addition, according to the case-law of the Italian Supreme Court corporations and multinational groups that conduct part of their business abroad can also incur liability under L.D. No. 231/2001 (5) . Accordingly, preeminent reference guidelines for the creation and adoption of “231 Models” recommend companies to cover their entire corporate structure, as well as their business relationships, when carrying out 231 due diligence process.

However, the Decree is still not a legislation designed to protect human rights and should be further strengthened in order to become even more compatible with human rights diligence outlined by the UNGPs.

The adoption of “231 Model” should become compulsory, at least for large companies with a certain annual profit and for small or medium sized enterprises operating in high-risk contexts. This reform may have the potential to trigger also civil liability for non-compliant companies. Companies should also be required to disclose to potentially affected stakeholders their “231 Model” or at least the procedures implemented to prevent crimes that are also human rights violations or environmental abuses. Moreover, with regards to access to justice, the Decree should be amended in a way to unequivocally recognize the admissibility of civil action for damages against the corporation within the 231 trial. This is indeed currently controversial and this deficiency may reduce the possibility for victims to obtain adequate compensation directly from the company and to participate with a more active role in the 231 trial (see above).