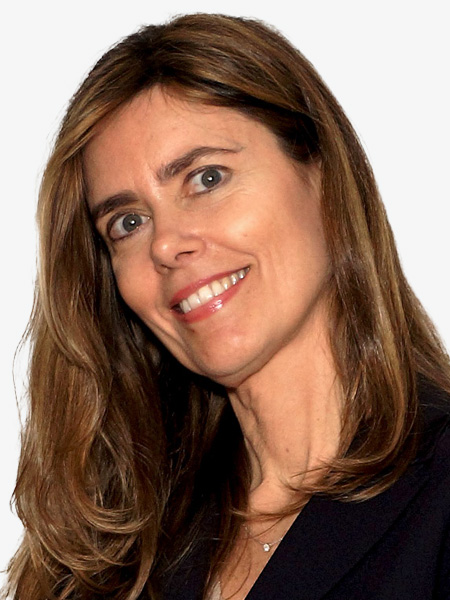 This text describes the key findings of the First Portuguese Survey on Responsible Business Conduct and Human Rights. The Survey was sent by DGAE-Directorate-General for Economic Activities (Direção-Geral das Atividades Económicas) [hereafter ‘DGEA’] of the Portuguese Government in early February 2018 to 239 employers´organisations, which in turn sent it to their associated companies.

The creation of the Survey was based on the Draft of the Portuguese National Action Plan on Responsible Business Conduct and Human Rights (2017-2020) and was the result of a joint initiative of the research team of the “Business and Human Rights Project in Portugal” (Isabel Cabrita, Project Coordinator; Andreia Soares e Castro; Ana Paula Ferreira; Ana Lúcia Romão) of CAPP, ISCSP, Universidade de Lisboa and the DGEA

The objectives of the Survey were to collect national information on the perceptions of companies domiciled in the Portuguese territory or under Portuguese jurisdiction on three matters: 1) The level of awareness of the relevant international framework pertaining to Business and Human Rights (including the UN Guiding Principles on Business and Human Rights); 2) Corporate practices in relation to respect for human rights; and 3) The role of the Portuguese Government in promoting and ensuring an environment that enables responsible business conduct on human rights.

The Survey was constituted of 68 questions. In addition to the questions about the respondent company, the Survey was divided into the four different areas of responsible business conduct (RBC): 1) Human Rights, 2) Working Practices, 3) Environmental Protection, and 4) Corruption Prevention. In terms of Business and Human Rights, the Survey included 17 questions and their elaboration followed the methodology recommended in the Guide How to Use the UN Guiding Principles on Business and Human Rights in Company Research and Advocacy.

The sample of respondents consisted of 170 companies, distributed over 11 economic sectors by their Code of Economic Activity (CAE). The largest sectors were manufacturing (29%), wholesale and retail trade (24%), and construction (21%).

From the overall analysis of the data we can conclude that: 1) There is a low level of awareness of the relevant international framework pertaining to Business and Human Rights, with less than half (47%) of the companies having shown awareness of the UN Guiding Principles on Business and Human Right. In small, and particularly in micro companies, the level of awareness was even lower, namely 44,10% and 28,30%. 2). Overall the corporate practices in relation to the respect for human rights were very poor (with only 23% of companies having measures in place); 3) Only one quarter of the companies (25%) think that the role of the Portuguese Government is suitable to provide an enabling environment for responsible business conduct on human rights.

Particularly disappointing were the low scores in terms of human rights due diligence processes and processes through which the company assesses if its efforts to address  each salient human rights issue are effective in practice only certain large companies (more than 500 employees) have showed that have the latest in place . In relation to human rights diligence processes the results in SMEs were very low, with only 12%, of the micro and small enterprises and 15% of the medium enterprises having processes in place.

But the worst result was the fact that most companies regardless of size think that they are not cooperating with national and international authorities in the promotion of new human rights policies and practices.

Given the fact that companies have the responsibility to respect human rights wherever they operate and whatever their size, there is still a lot of work to be done in the area of Business and Human Rights, by both companies and by the Government in Portugal.

Companies must know and show that they respect human rights, through human rights due diligence processes in order to prevent and mitigate adverse impacts and address those impacts that have occurred. The Government must provide an enabling environment for responsible business conduct on human rights. The roles of companies and Government are complementary and interdependent in these matters.