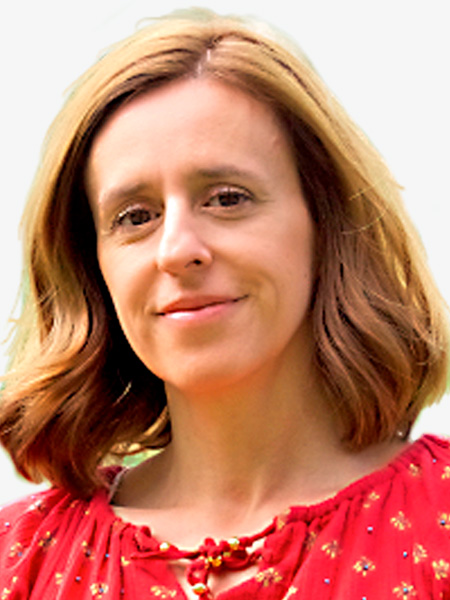 There is no overarching initiative that frames different instruments, pieces of legislation and policy actions under the common conceptual framework of Business & Human Rights. The Portuguese government is currently working on a National Action Plan for Responsible Corporate Conduct and Human Rights. According to information available, the plan shall be divided into five focus areas: social, economic, environmental, cultural, and business and human rights. It aims to raise the awareness of businesses in respect of adopting a socially responsible management strategy as a way of leveraging their competitiveness and sustainability, while also making an increasingly positive contribution to society. This plan has been long in the making: there are references to its drafting since November 2011.

There are, however, different areas covered by national initiatives related to duties of businesses in relation to human rights. I will detail some of these duties concerning gender equality and the disclosure of non-financial information. I will also take note of recent important developments at the level of prevention of corruption.

At the level of gender equality, listed companies as well as public and publicly participated companies must ensure a minimum representation of 33% of the underrepresented gender in their governing and auditing bodies (Law 62/2017 of 1 August). These companies must also adopt and implement gender equality plans promoting the elimination of gender discrimination, and fostering conciliation between private, family and work life. These plans must be published on the companies’ websites and notified to the Commission for Equality in Labour and Employment which has the power to address non-binding recommendations. The Commission has produced several guidelines to companies and employers on Good practices to fight domestic and gender violence, self-assessment on gender equality in companies, prevention and fight against harassment at the workplace, and language neutrality in collective labour agreement instruments.

Concerning the disclosure of non-financial information, Decree-Law 89/2017, of 28 July, (implementing the new accounting directive – Directive 2013/34/EU of the European Parliament and of the Council of 26 June 2013 on the annual financial statements, consolidated financial statements and related reports of certain types of undertakings, amending Directive 2006/43/EC of the European Parliament and of the Council) introduced changes to the Portuguese Companies Code in order to require larger companies to include in their management report a ‘non-financial statement’, covering information necessary to understand the undertaking’s development, performance, position and impact at the following levels: environmental, social and employee matters, respect for human rights, gender equality, anti-corruption and bribery.

These amendments to the legislation introduced a ‘breakthrough’ in terms of accountability of undertakings. It is now clearer, from a legal standpoint, that companies are accountable not only to their shareholders but also to stakeholders, and that their legal goal is not restricted to maximizing profits. This duty is however subject to a weak enforceability regime. If the company decides not to disclose this information, it must only provide a clear and reasoned explanation. Finally, it is important to clarify that the duty to disclose non-financial information applies to large companies which are considered of public interest with an average number of five hundred employees (financial and insurance companies, or issuers of securities operating in regulated markets, and large public companies). In this regard, the Portuguese Securities Market Commission recently held a public consultation on a non-binding template report to address difficulties related to lack of uniformization.

Finally, it is worth mentioning that a National Strategy Against Corruption is in preparation. On 3 September, the government launched a public consultation on a proposal which includes both soft law and hard law future initiatives. The Strategy is primarily focused on the prevention of corruption practices and expressly acknowledges the involvement of business and the private sector in the wider goal of stopping and fighting corruption practices. It envisages, amongst other initiatives, the creation of a framework for the prevention of corruption binding on public and private sectors with enforceability mechanisms, as well as the implementation of binding measures for medium and large private enterprises at the level of risk assessments and codes of conduct with enforceability mechanisms.