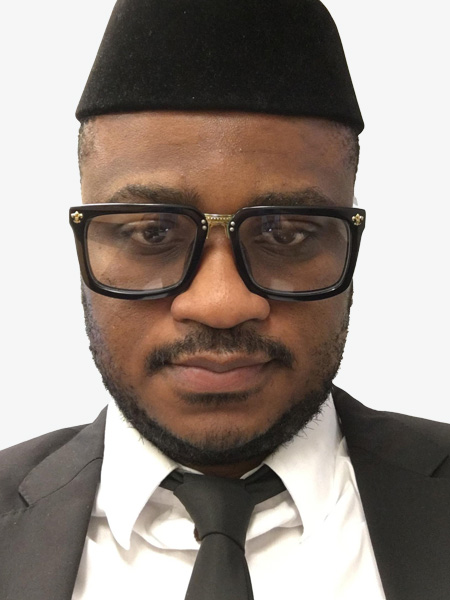 Transcript of the keynote speech delivered by Chukwuma Okoli in the webinar on Corporate Due Diligence and Private International Law organised by the Nova Centre on Business, Human Rights and the Environment with the support of the Portuguese Presidency of the Council of the European Union in partnership with the British Institute of International and Comparative Law, the Portuguese Ombudsman (Provedor de Justiça), the Teaching Business and Human Rights Forum, and NOVA 4 The Globe on the 25th of February 2021.

In the Shell case, there were actually four Nigerian farmers and a non-governmental organisation from the Netherlands that sued Shell’s subsidiary and the parent company in the Netherlands. Shell’s subsidiary is located in Nigeria, while the parent company was actually domiciled in the Netherlands. There were jurisdictional challenges brought by Shell to the claimants’ case. The facts of the case was that of an oil spillage that occurred in Nigeria, allegedly caused by Shell – and the claimants were asking Shell to remedy the oil spillage and to pay compensation for it.

Now, several issues arose such as the issue of access to justice, the jurisdictional issue and I also want to talk about the applicable law issue. At first instance, the court decided in one of the cases that there was no reasonable prospect of success on the claim against the parent company, because it was actually the subsidiary that was alleged to have carried out the environmental damage in Nigeria. There was no dispute as to the fact that the applicable law was Nigerian law. On the issue of jurisdiction, the Dutch courts applied article 7(1) of the Dutch Civil Procedure Code, which holds that when there is a sufficient connection between two defendants, the Dutch court can join both cases to hear them together. In this case the court considered that there was a sufficient connection. But the important point is that it took about six years for this issue to be resolved in the Dutch courts. From 2009 to 2015, just on this preliminary issue of jurisdiction- it took about six years. In total, the case took about eleven years to become completed on the substantive issue.

If there had been special private international law provisions in this respect, this case would not have taken this long to be completed; it would have been obvious to hold that the parent company and its subsidiary in Nigeria could be sued in the Netherlands. And that’s what the proposal from the JURI Committee of the European Parliament on Corporate Due Diligence and Corporate Accountability is trying to achieve.

It is also a good thing that the proposed Article 6(a) of Rome II does not provide for an escape clause like Article 4(3) of Rome II. This is because the escape clause could lead to an unfavourable law; the closest law does not necessarily mean the better law for the claimant under Rome II.