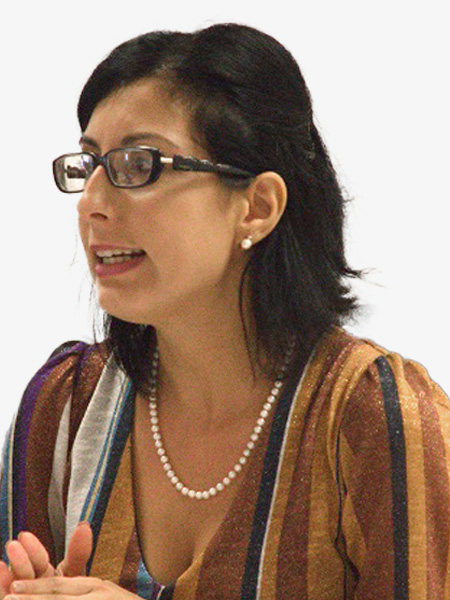 Corporations are directly subject to the control of the respective host countries in which they operate and make significant investments. Therefore, the easiest place to access to remedies for business-related environmental and human rights abuses is the place where the damage occurred. However, as we have illustrated in different publications, local companies usually lack the means to meet, between others obligations, their reparation duties for damages that result from their activities in many cases  due to the fact that the host countries are neither capable nor willing to honor their obligation to ensure that victims have access to justice, which reinforces the culture of impunity. This situation has led to parallel extrajudicial proceedings and litigations for business-related human rights abuses. Against this backdrop, as a possible mechanism to achieve justice, victims of these abuses have activated the systems of the corporation’s country of origin, where the parent company has its statutory seat, central administration, or place of business, to address extraterritorial violations committed by local companies which belong to the same corporate structure.

An example of this procedure relates to the case of ENI corporation (ENI). Eni is an integrated energy company with presence in 69 countries. The Italian Government owns a 30.33% golden share in the company. In Nigeria, one of the most important oil giants is the Italian Eni oil company that operates in this country through its subsidiary, Nigerian Agip Oil Company (NAOC) which has been accused of environmental degradation for a decade. This situation has provoked several conflicts between the local communities, the Nigerian government and the local and parent company and it has led to lodge claims abroad. According to the OCED Guidelines for Multinational Enterprises, when stakeholders believe that a company causes or may cause a negative impact, they could submit an application to the respective National Contact Point (NCP) for mediation to solve the issue in a consensual manner. If the parties reach an agreement, this ends the procedure. The NCP can also issue a final statement even without the conclusion of an agreement. In the ENI case this extrajudicial mechanism has been used to determine what measures have been adopted to lessen the effects of pollution and to satisfy survival needs and to assess how local and parent companies have dealt with those impacts. As stated in the documents submitted by the applicants, the subsidiary company NAOC is part of the Eni business group and it is under the control of the parent company. In other words, the parent company takes all the decisions concerning the activities of its subsidiary. Eni and NAOC were presented as unseparated legal entities, although the subsidiary company is subject to Nigerian Law. According to the Eni’s public information, NAOC is a company that enjoys no autonomy regarding operational and economic decision-making. Therefore, Eni exerts direct control and should impose effective mechanisms for controlling its activities. More recently, another case was presented at the Italian NCP which related to ENI’s responsibility in relation to non-compliance with climate objectives, to break the adverse effects of climate change. This specific instance was submitted by a number of organisations including Rete Legalità per il clima, A Sud, Forum Ambientalista, Generazioni Future – Cooperativa di mutuo soccorso, Fridays for Future, Extinction Rebellion Milano, Per il clima fuori dal fossile, Emergenzaclimatica.it, Europa Verde, Greens/ALEa al Parlamento Europeo, and Diritto Diretto (more information here), to denounce the greenwashing policies of the company in environmental matters.

In relation to these cases, the question we can pose is: Is the NCP the adequate mechanism in a case related to a State-owned company? The Italian NCP has been hinged at the Ministry of Economic Development – MISE ( Ministero dello Sviluppo Economico), a circumstance that raises certain concern. In 2017, the peer review report assessing the Italian NCP detected some shortcomings in the procedural system before this body, that have not yet been turned out satisfactorily. These deficiencies have determined that:

In addition to these limitations, we need to add the possible existence of conflict of interest. In this regard, the NCP should impartially assess the potential violations of the Guidelines, but in this case ENI is a public company, controlled by the State, so this body is in an undoubted situation of potential conflict of interest. This company operates in a sector that structurally produces intrinsic and systemic risks, which have been also recognized by ENI itself in its public declarations and sustainable reports.  In our opinion, the State is not a simple shareholder, but must assume the role of strategic constructor of the socially and environmentally responsible policies. Nevertheless, its position of control of the company casts serious doubts related to the extrajudicial mechanisms before a governmental body. In our opinion, additional measures to avoid the partiality of the body that should mediate in those cases are necessary to ensure an impartial mediation process and to provide access to remedy for victims of corporate abuses which is considered truly effective.

In this sense, we need to remind that one of the main criteria to assess the effectiveness of non-judicial remedies for business-related human rights abuses is the element of legitimacy which means “enabling trust from stakeholder groups for whose use they are intended, and being accountable for the fair conduct of grievance processes” (UN Guiding Principles on Business and Human Rights number 31 about the effectiveness criteria for non-judicial grievance mechanisms). According to the evaluations of NCPs made by OECD Watch, the Italian NCP would need to adjust its structure in order to have “an independent expert structure whereby complaints are handled strictly by non-governmental independent experts”.