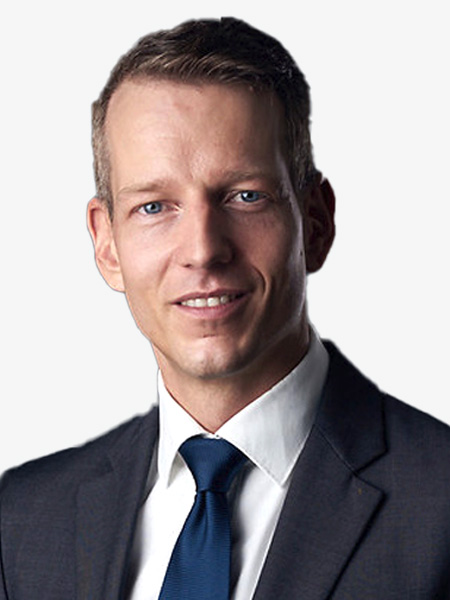 About the author: Robert Grabosch is a lawyer at Schweizer Legal, a German law firm that specialises on energy law, procurement law and corporate responsibility. He consults civil society organisations, companies and public authorities on the intersection of corporate social responsibility and law.

On February 12, 2021, after eight months of negotiations, three German Ministers announced that they have finally agreed on the details of a due diligence act for supply chains. “This will be the strongest such statute in Europe, even globally,” said the Federal Minister for Labour and Social Affairs, Hubertus Heil. Will the Act live up to this promise? Here’s what we know so far.

The act will introduce a new duty of care for human rights, commencing on January 1st, 2023 for companies with 3000 employees in Germany. This concerns about 600 companies. On January 1st, 2024 the personal scope will extend to include companies with 1000 employees in Germany, which is 2891 companies currently. By number of companies, the personal scope is much wider than that of the Act’s French counterpart, the Loi de vigilance.

The purpose of this Act and the new duty of care introduced by it is to protect human rights as expressed in the International Bill of Human Rights and the International Labour Organization’s eight core labour conventions.

The content of the duty of care will be closely aligned to the due diligence as outlined in the UN Guiding Principles on business and human rights and the respective 2016 German National Action Plan, i.e. companies will have to

– publish a basic declaration on their respect for human rights;

The supply chain is understood to reach all the way from the raw material to the final product and to include services. But how far into the supply chain must diligence reach? This was a very contentious issue between the three German Ministries involved, the Ministry for Labour and Social Affairs, the Ministry for Economic Cooperation and Development and the Ministry for Economics. Some insisted that diligence should end at tier-1 while others were afraid that companies could easily escape responsibility by designing their contractual relationships accordingly. Eventually, a compromise was reached such that a company will (1) ALWAYS have to include in its diligence all of its own business activity and that of its direct suppliers, i.e. those suppliers with which it has engaged in a contract, and (2) exercise diligence with regard to the rest of the supply chain IF “prompted by circumstance”. The German wording auf Anlass or anlassbezogen is not easy to translate and we will need to wait for the draft’s final wording and how it is understood by the legislator. Thus far, it appears that both (a) a well substantiated complaint and also (b) general aspects of a company’s business, such as particular raw materials or geographic regions of sourcing, will prompt the duty of care. This will be one of the paramount aspects of the Act.

The German Federal Agency of Export Control will enforce the Act. Companies will have to submit risk analyses to this agency. The Agency can claim access to documentation and will be entitled to access company premises, collect evidence and issue fines. The fines may reach up to 10% of the annual turnover (to be specified by the Federal Ministry of Finance in the next days). Any remedy provided by a company in response to an impact will be considered when the Agency issues a fine. The government will invest payments of fines in purposes related to business and human rights. Moreover, a company may be excluded from public procurement for up to three years.

Three Ministers announced that the Act will significantly improve victims’ access to justice. A new basis for bringing a claim for damages in court will not be introduced. Rather, victims will be able to provide NGOs and Unions with power-of-attorney, so that they may formally represent them before court. One may wonder if this improvement really is “significant”.

The Ministers concluded their press conference on Friday with the words: “Most of the German large companies did not voluntarily fulfil the expectations set out in the German National Action Plan of 2016, hence we are now making them mandatory.” Indeed, a monitoring that was based on Q&As with very large German companies had revealed in the Summer of 2020 that over 80% of very large German companies do not meet the UN Guiding Principles’ expectations.

Note that some details may still change before the draft Bill is published before the end of February. Even if the Federal Cabinet approves the Bill in March, Parliament will only have few months to pass it into law before its summer break. Federal elections are scheduled for September, so the next few months will be decisive. Overall, it seems at this point that the Act may indeed become one of the most significant human rights due diligence statutes that have thus far been passed by legislators worldwide.

Suggested citation: R. Grabosch, “The German Supply Chain Due Diligence Act in the Making – What to Expect”, Nova Centre on Business, Human Rights and the Environment Blog, 15th February 2021.