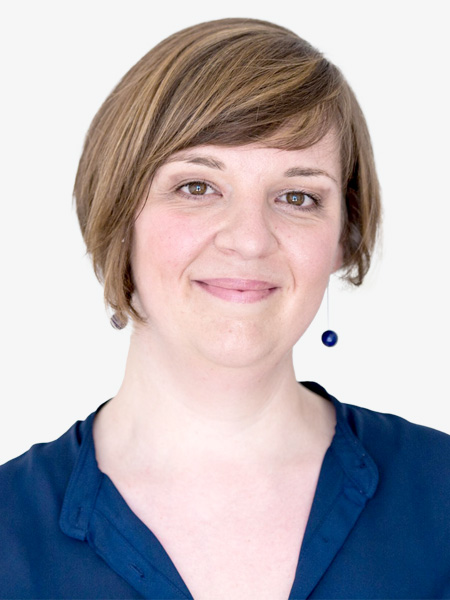 About the author: Dr. Bordignon is Adjunct Professor of Contemporary Politics of Europe, Politics of the Global Economy and Legal Environment of Business at Temple University, Rome Campus. She is co-founding President at the association Human Rights International Corner (HRIC) since May 2018. Since 2018, she is co-director of the “Business and Human Rights” Summer School. She has been appointed as Human Rights Expert of the Inter-ministerial Committee for Human Rights in July 2020.

As other States at EU and international level, also Italy has formulated its own National Action Plan on Business and Human Rights in late 2016, in order to provide a policy strategy to ensure the protection of human rights from possible negative impacts of business activities.

To this regard, the body that has been identified by the Italian Government as the leading authority in the drafting of the National Action Plan (hereinafter NAP) was the Inter-ministerial Committee for Human Rights (in Italian CIDU), composed of representatives of the different administrations involved in human rights decisions (1). The drafting process was organized around two working groups, one composed of CIDU’s members and thus “institutional”, and the other one gathering trade unions, non-governmental organizations, academia and corporations. The text was then published for an open consultation in fall 2016, then integrated with some observations and comments before the official launch in December 2016.

The Italian NAP identifies specific commitments made by the Government over five years (2016-2021), that could be divided into four macro-areas:

1. Due diligence and transparency, including measures that promote an effective implementation of the Legislative Decree 254 of 2016 (which transposes the Directive EU 95/2014 on the disclosure of non-financial information by big companies) and provide the recognition of civil and commercial law for the evaluation of future legislative reforms in the field of duty of care or due diligence on companies (2).

2. The State-Enterprise nexus, with a specific focus on due diligence of public companies or state-owned enterprises. It provides for the promotion of respect for human rights concerning companies competing in public procurement and with contracts stipulated with corporations for goods and services (3).

3. Most Vulnerable Categories. It envisages a reinforcement of inspections for fighting irregular and illegal employment and for the promotion of decent work conditions, especially in the agricultural sector (4).  Other relevant measures concern the promotion and dissemination of the culture of non-discrimination and inclusion among companies (5).

4. Access to remedies, guaranteed through “awareness” on some priorities, such as the provision of remedies against the excessive length of civil trials, the introduction of criminal law provisions against economic crimes, the possibility to introduce the class action and of guaranteeing access to free legal aid also to non-resident foreign citizens, with particular regards to victims of crimes such as human trafficking (and allowing them to report any abuse regardless of their status) (6).

Actually, in 2018 Italy was the first country to start the mid-term review to update its measures: the final text has been presented during the annual United Nations Business and Human Rights Forum in November 2018 and it is available online both in Italian and English. (7) The revision process has privileged, in line with the UN Guiding Principles on Business and Human Rights, a multi-stakeholder approach that has given greater attention to three aspects: i) the protection of vulnerable groups, with particular reference to human rights defenders (8); ii) training (9); iii) the identification of the competent administrations for the implementation of the individual measures (10). Further, the revised NAP has envisaged an annex that includes a list of competent administrations for the implementation of each one of the 57 planned measures.

At present, there are not many initiatives undertaken in the framework of the Italian NAP and the measures implemented so far mainly regard training activities and the transposition of EU Directive on Non-Financial Reporting or the enforcement of existing legislations. However, according to Human Rights International Corner (HRIC) and other Italian associations and experts active in this field, a general assessment is needed before the drafting and launch of a renewed NAP, hopefully by 2021. This will not be an easy task, since through their programmatic lines, NAPs have often a broad and generic content and this could affect the measurement and evaluation of the results achieved.

In conclusion, although this aspect seems to “weaken” NAPs, it is also true that these documents have another essential function, namely of contributing to the dissemination of knowledge and of preparing the cultural substrate necessary for the creation and establishment of a strong consensus and common conscience on the subject.