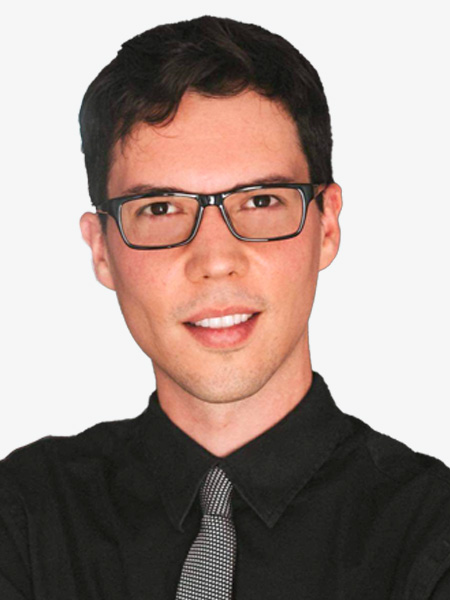 Transcript of the intervention of Nicolas Bueno in the webinar on Corporate Due Diligence and Civil Liability organised by the Nova Centre on Business, Human Rights and the Environment with the support of the Portuguese Presidency of the Council of the European Union in partnership with the British Institute of International and Comparative Law, the Portuguese Ombudsman (Provedor de Justiça), the Teaching Business and Human Rights Forum, and NOVA 4 The Globe on the 28th of January 2021.

Question: If we look at examples of existing legislation or legislative proposals on mandatory human rights and environmental due diligence, how have they connected civil liability to due diligence?

I would like to discuss four examples of legal liability provisions that have been discussed with regard to human rights due diligence. All four examples have in common that they allow affected people to take an active part into accessing their rights. That distinguishes them from other types of legislation that we see such as disclosure or narrower due diligence legislations. I think it is very important to present and contrast examples in these discussions on civil liability to guide policy makers. At the moment, at the EU, none of them is perfect, but I think that through discussion and comparison we might really come to the best option for a civil liability provision.

The first example discussed in an international framework is the second revised Draft Business and Human Rights Treaty in 2020. This revised draft has a very long provision on legal liability in article eight. According toarticle eight, paragraph one States should introduce – this is only a draft, we all agree on this – the legal liability for human rights abuses that may arise from the activities of business enterprises as well as from their business relationships. Something that is clear is that is not only about the harm caused by the own companies in a corporate group now.

There is another provision that describes a little more into detail how we could establish this legal liability for the harm caused by these business relationships in particular. This provision is in article 8 paragraph 7 of the second revised draft. It says that States should adopt a liability provision or regime for the failure to prevent a busines relationship from causing or contributing – this is the vocabulary of the Guiding Principles, “from causing to contributing to” – human rights abuses. Business relationship here is very broadly defined. In article 1 paragraph/5 it is described as including subsidiaries, suppliers, subcontractors, etc. There are some conditions that try to narrow the scope of this liability that should exist with regard to these business relationships. There should be a legal control, factual control or supervision over the person that caused the harm (the business relationship), over the activity that causes the harm or when the companies should have foreseen risks for human rights. It is a very large possibility of establishing liability.

On the other hand, we have a second example at the international level. I just would like to contrast it with you. The International Law Commission looked at this very specific context. We are not exactly in the business and human rights context, but we are in another very specific context of the protection of the environment in relation to armed conflict. The Principles that have been adopted included in the Draft Principle number 10, with regard to corporate due diligence, and Draft Principle number 11 with regard to corporate liability. You see this is much more narrow and shorter. These Draft Principles establish that there should be some liability for companies that caused harm to the environment in the context of an armed conflict through their own activities as well as by a subsidiary acting under de facto control. Here, de facto control is not really defined.

Regarding other two examples that have been discussed, we have the French Loi de Vigilance. It was the first law that has been adopted that contains a civil liability provision: “a breach of [the vigilance duties] triggers the liability of the offender and its obligation to compensate any damage that the performance of those duties would have prevented.” The goal of the law, or what is interesting about this law, is that it defines the duties of the company in order to be able to establish what is a breach of these duties and whether there is causation with the damage.

The fourth example is the Swiss Responsible Business Initiative that aimed at including a provision in the Constitution that included a due diligence obligation for companies and a liability provision establishing that companies should be not only liable for their own acts and omissions but as well for the damage caused by companies under their control, unless they can prove that they acted with due diligence. This is the idea of due diligence defence that Professor John Ruggie mentioned. I just wanted to provide an overview of discussions that have been taken place so far. I am sure that his discussion will now as well take place at the level of the EU.

There was a vote on the 29th of November on this article 101 of the Swiss Constitution and more than 50 percent of the population did accept. It was rejected because it needed a double majority with the cantons and the popular vote in Switzerland. It is remarkable to see that the majority of the population could be in favour of a legal liability that was quite broad and voted on the inclusion of a due diligence duty that was based on the United Nations Guiding Principles on Business and Human Rights. This legal liability provision includes a specific liability for the harm caused by controlled companies. It designed a due diligence defence, meaning that a company that controls another company is liable unless it can prove that it conducted due diligence or that the damage would have occurred even if all due care had been taken. This was the logic of the constitutional provision.

One of the discussions was “what does it mean to control the company?” In this article 101, the notion of control was not very clearly defined as in included not only legal control of the parent company over a subsidiary but also factual or economic control over another company as well. That triggered some discussion at the Parliament, which led to a counter proposal that aimed to narrow a bit the scope of this lability provision by accepting that there should be liability for controlled companies, but only for the damage caused by subsidiaries, with the due diligence defence as well.

Suggested citation: N. Bueno. ‘The relationship between due diligence and civil liability in legislation’, Nova Centre on Business, Human Rights and the Environment Blog, 24th February 2021.