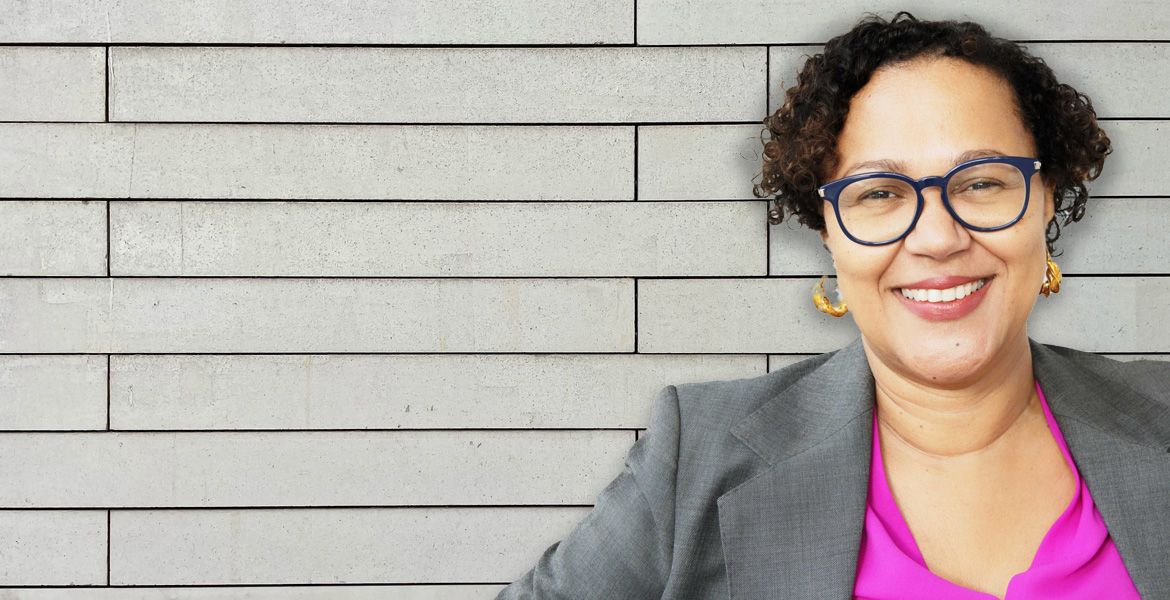 About the author: Vera Paquete-Perdigão is the Director of the Governance and Tripartism Department at the International Labour Organization.

This year the ILO published a joint publication with UNICEF on Child Labour and unfortunately for the first time since 20 years ago when we started publishing these reports,  there was an increase in child labour.

The number of children in child labour has risen by 8.4 million, to 160 million. What is sad is that those estimations were done before Covid-19. That means that we may be facing a very catastrophic situation in the coming years. Indeed we have 79 million children, near half of those in child labour, in hazardous work, which endangers their health and safety. 70% of these children are in agriculture.

This year is the international year for the elimination of child labour ahead of 2025 which was set by the SDGs. Children’s right to education is adversely affected. Nearly 28 percent of 5-11 year-olds and 35 percent of 12-14 year-olds in child labour are out of school, damaging their prospects for decent work in youth and adulthood. Child labour in the 5-11 age group went up by 16.8 million since 2016, 6.8 million of whom were in hazardous work, which is quite alarming. Some good news is that child labour continued to trend downward for children in the 12-14 and 15-17 age ranges.

There are important regional differences. In the Asia and the Pacific and Latin America and the Caribbean regions, child labour continued to fall, in percentage and absolute terms. However in Sub-Saharan Africa we see a different story. Child labour there rose by 16.6 million, a 1.5 percentage increase. This continues an upward trend in the region that started in 2012.

This diverging trend should be setting our alarms ringing and we cannot accept that while some areas see steady games children in other regions are left behind. There is too much at stake Children whose education is cut short do not have a path toward decent jobs. Their potential is wasted and the development and stability of whole societies can be undermined.

The opportunity to is start a virtual circle instead of a vicious circle, so that children access education have a path to decent jobs as adults. Colleagues, we are at a pivotal point.  A year ago, we reached universal ratification of Convention No. 182. Children everywhere now benefit from critical legal protection. At the same time we are confronted with Covid-19 and widespread school closure and loss of livelihood due to the pandemic. A year and a half into the pandemic children everywhere have seen their education interrupted. We estimate that 170 million are affected by school closure.

We see the digital divide more clearly than ever. In the Global North many children probably had access to school using the technologies, but in the Global South, we observe the access is not what we expect. Even before the crisis, almost one third of the world’s young people were already digitally excluded. And girls are particularly affected: emerging evidence indicates that during school closures girls have had less access to on-line learning compared to boys. When schools open some girls might not return to school.

The worst labour conditions and risks of violations of fundamental principles and rights at work, including child labour, occur most often in the lowest tiers of the supply chain. Amongst those in child labour, the percentage in global supply chains varies across regions:

The report shows that child labour is a problem affecting the whole of the global supply chain, and that a significant share of child labour occurs in its upstream segments, in the production of raw materials and other inputs to final export products.

It also tends to occur where downstream enterprises have less visibility and leverage, a whole supply chain approach is therefore needed for cooperation among governments, businesses, and workers organization and create what we call from ILO perspective, a social dialogue.

Due diligence in child labour in recent years is that a growing number of governments have introduced supply chain transparency and due diligence legislation, and some countries are considering adopting such legislation.

It is a relatively recent phenomenon, so the effectiveness of such legislation in contributing to  reducing child labour and other labour rights violations has not yet been systematically evaluated.

Nevertheless, legislation has increased awareness among businesses, above all among senior business leaders. In some cases, it has catalysed more action to prevent and address risk, including collaboration with stakeholders. Legislation in major consumer markets can drive change by increasing government awareness and action in producing countries.

To conclude, this International Year of the Elimination of Child Labour has given us the valuable opportunity to set up action against child labour. Countries have established strong legal frameworks and integrated child labour concerns into social protection programs, and adopted National Actions Plans. In May 2022 in South Africa the 5th Global Conference on Child Labour will be held. ILO constituents will come together to make new commitments and strengthen collaboration to reverse the trend and regain momentum in the fight to end child labour.

Businesses can help not only by generating decent jobs but by ensuring that their operations and supply chains, are free from child labour. Clear policies against child labour, effective due diligence, transparency, fair business practice, and support for remediation if it is needed. Transparency over the supply chain is vital.

Our call is for renewed, concerted, and coordinated effort to tackle the root cause of child labour. Partnerships and coordination mechanisms are essential. In this regard, the Alliance 8.7, a global, multistakeholder partnership  has been established to meet reach SDG 8.7 on child labour and forced labour.

It offers an invaluable forum to accelerate action, conduct research and share knowledge, drive innovation and leverage resources.  Global challenges such as child labour and forced labour require a global response—we do not have the luxury of spending resources on fragmented, uncoordinated actions.

Businesses can participate directly in Alliance 8.7 and work across sectors through the ILO Child Labour Platform, to improve their due diligence processes and work on the ground with industry peers to address child labour in supply chains.