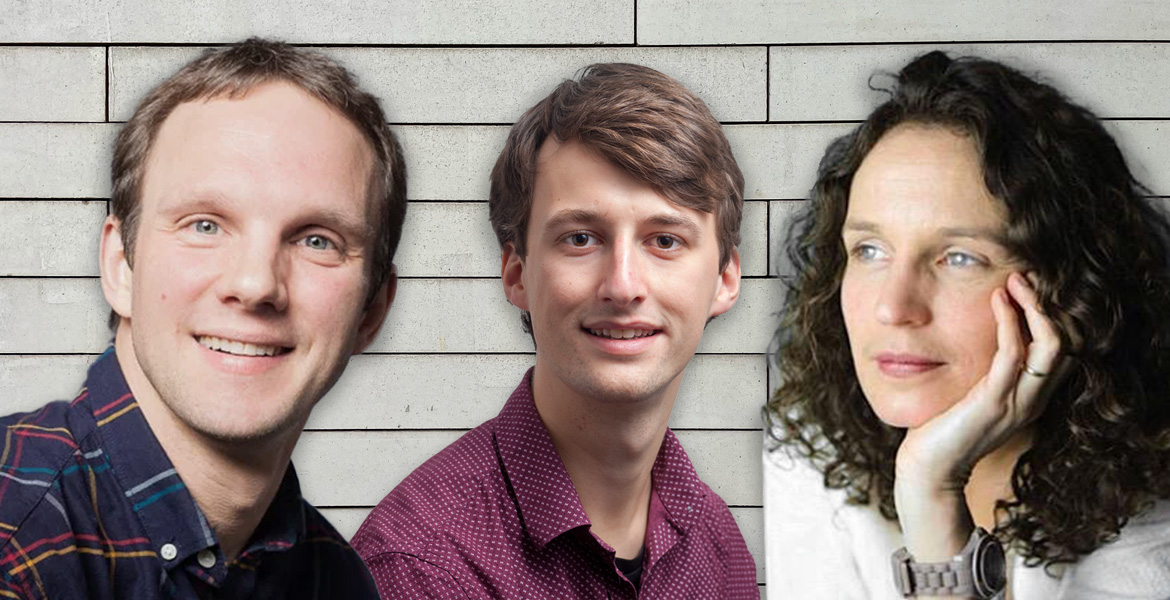 Joseph Wilde-Ramsing is Senior Researcher at the Amsterdam-based Centre for Research on Multinational Corporations (SOMO) and Coordinator of the OECD Watch network. Joseph researches the impacts of companies on people and planet and supports communities and workers in their fight for justice and respect for human rights. Joseph also serves as an Independent Advisor to the Social and Economic Council of the Netherlands. He holds a Bachelor’s degree from the University of North Carolina, a Master’s from Tulane University, and a Ph.D. in political science and governance from the University of Twente.

David Ollivier de Leth works as a project officer for the MVO Platform, a network of civil society organisations and trade unions that work on corporate accountability in the Netherlands. He also works for SOMO as a researcher in the Corporate Research team.

These are exciting times for those working on corporate justice in the Netherlands. In January, the Dutch court of appeal ruled Shell Nigeria is liable for damages Nigerian farmers suffered due to oil spills and must pay them compensation. In March, after reports by The Guardian and Amnesty International on the thousands of migrant workers that lost their lives for the construction of football stadiums for the 2022 FIFA World Cup, the Dutch company that was supposed to supply the grass for the football pitches in these stadiums announced it would cancel this order, stating: “The contract was worth millions, but sometimes there are things that are more important than money.” In the same week, four political parties submitted a bill on human rights and environmental due diligence in Dutch parliament, while the European Parliament voted in favour of a proposal for a EU Directive on due diligence.

This Dutch Bill for Responsible and Sustainable International Business Conduct follows the Child Labour Due Diligence Act that was adopted by the Dutch Parliament in 2019 but has not entered into force yet. Back then, several parties had already argued that a broad due diligence law covering all human rights and environmental standards would align better with the existing international normative framework for responsible business conduct, most notably the UN Guiding Principles on Business and Human Rights and the OECD Guidelines for Multinational Enterprises. In cooperation with the MVO Platform, the Dutch network of civil society organisations and trade unions in the field of corporate accountability, several major political parties began developing such broad legislation. After several years of preparation and consultation, the law was finally submitted in parliament by four political parties (Labour, Greens, Socialists and the Christian Union) in March 2021.

The law imposes a duty of care to prevent negative impacts on human rights and the environment – including the climate – on all companies in all economic sectors – including the financial sector – that are registered in the Netherlands or sell products or services on the Dutch market. This duty of care also applies to negative impacts in companies’ global value chains, regardless of tier. The bill’s explanatory note explicitly states that this duty applies “regardless of where the activities take place and the local legal context” and also covers “adverse human rights impacts that are directly linked to the company’s activities, products or services through business relationships”.

The bill furthermore imposes a due diligence obligation on all companies that exceed at least two of three threshold criteria: an employee base of at least 250 employees, a total balance sheet value of more than 20 million euros, and a net turnover of more than 40 million euros. This means the bill also applies to so-called ‘letterbox companies’, such as large multinational enterprises that are headquartered in the Netherlands only on paper. This due diligence obligation closely follows the six steps of due diligence as prescribed by the OECD Guidelines and the OECD Due Diligence Guidance for Responsible Business Conduct. The bill requires companies to develop and implement action plans to address violations of human rights and environmental standards in their value chains and to monitor and publicly report on the execution of these action plans. The bill also makes clear that companies are obliged to provide remedy to affected rights-holders and explicitly states that failure to do so is considered violation of the law.

The bill includes administrative, civil and criminal liability and enforcement. The main enforcement mechanism consists of an independent public regulator that can issue binding instructions and financial sanctions and make such decisions public. The regulator can also choose to proactively provide companies with more “positive” guidance on their due diligence obligations. By combining “positive” and more punitive enforcement, the bill aims to give companies the opportunity to improve their behaviour if they are found to be in breach of the law and to use their abilities to learn and develop where relevant. In doing so, the regulator takes into account the context in which a company operates (e.g. its position in the value chain, leverage, size and the specific risks of negative impacts). The regulator also makes use of so-called “dynamic standard setting”, which means it can further define the due diligence obligations laid down in the bill based on existing guidance documents and “good practices” by other companies. If the regulator imposes financial sanctions on a company twice within five years, a third violation of the law will be considered a criminal offence by the company or the responsible executive or board member, punishable by fines and jail time. Under Dutch civil code, stakeholders such as NGOs and labour unions have standing to file claims against companies in violation of the duty of care or the due diligence obligation in Dutch civil court.

The bill proposes replacing the Child Labour Due Diligence Act, for which the Dutch government is currently developing implementation orders. While negotiations for the next Dutch government are now starting following the national elections on March 17th, the Dutch Foreign Ministry is pushing for the adoption of a directive on responsible business conduct at the European Union level. At the same time, however, the ministry is also preparing “building blocks” for national due diligence legislation, which are expected to become public this summer. The next steps regarding the Bill for Responsible and Sustainable International Business Conduct very much depend on the outcome of government coalition agreements following the elections. A broad movement of civil society organisations, trade unions, progressive businesses, religious organisations and academics has been campaigning for adoption of the bill, and will continue doing so in the coming months.